BEING A PAGEANT WINNER AND YOUR CAREER 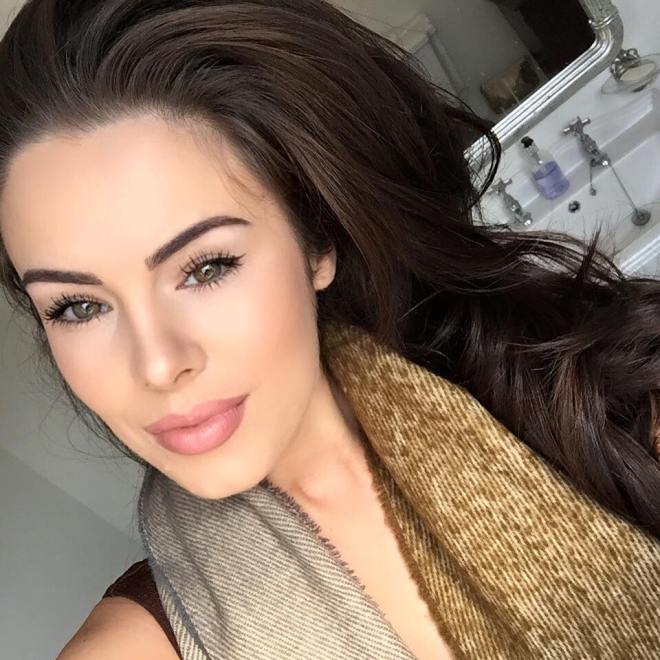 My decision to compete in such an esteemed pageant as Miss Wales, came from constant comments from so many, telling me that I was sure to do well.

Whilst working within Welsh television, researching and reporting on local news and events, it became apparent that I felt very involved in all that was going on in Wales. My confidence grew with age, and I eventually decided it was my time to make a real name for myself, to spread my wings, and to discover new things.

Winning Miss Wales boosted my already thriving TV career in ways I hadn’t believed possible. Being championed as a strong, passionate and generous young woman can put you at the forefront of people’s and employers’ minds, more or less, overnight. I was invited as a guest to many events, as well as a presenter to a few and a model at several.

The biggest difference I have seen since handing over my crown, is that the impact I made as a titleholder did not pass as quickly as it came. The events I had simply made an appearance at as a titleholder previously, I was now presenting to hundreds of distinguished guests. I may have been booked as a model because of my title once, but I was kept as a model due to my hard work and commitment. Even now, charities come to me asking for help, and letting me know that my ongoing work for them has not gone unnoticed.

You see, a title will open doors for us, but only we can keep them open.

Emma Jenkins, Miss Wales 2015, is the Beauty and Lifestyle Reporter at Tinopolis in Wales. In addition she is a model and a Television and Event Presenter